Changes in the next DLC 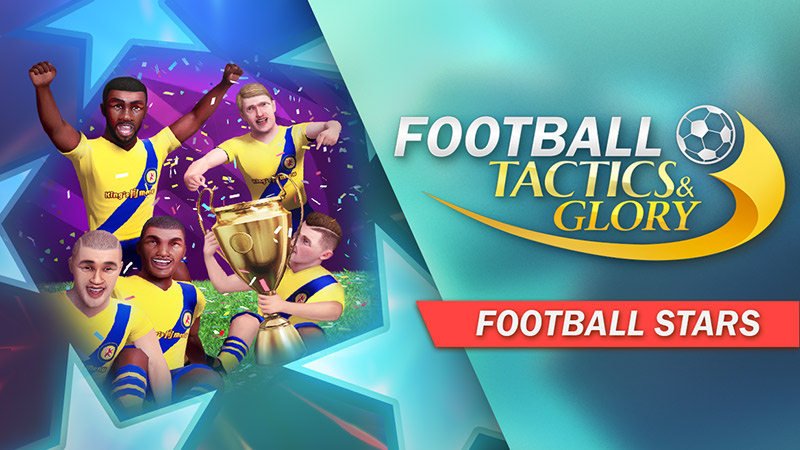 Why did we decide to change our plans

In the course of implementing statistics, we realized that changing club by the coach is not a mechanic that would fit this expansion. One part of the statistics shows the game world, and the other part shows the history of your club. And if you often move to other clubs, you will only see fragments of the history of each next club.

Initially, this did not seem to be a problem for us, but when we play the beta version with statistics, we realized that the changing club mechanic would be better replaced with something that would allow for a more interesting development of our club.

But we continued to follow the plan because the expansion had already been announced and we had already created certain expectations.

However, after implementing statistics, the engine has become much more complicated. Therefore, implementing the changing club mechanic became very difficult. We realized that the expansion will not be released until March 2021.

Therefore, we returned to our thoughts about the fact that it would be better to replace the mechanics of the coach’s changing club to something else, which will make it more interesting to play with the same club and at the same time would be faster to implement.

For a long time, we wanted to implement the Giftedness mechanic. This is a mechanic that makes footballers more unique in their development. More gifted footballers, for example, can grow to higher levels than less gifted ones.

With the giftedness, the search for footballers on transfers will be more interesting. Assuming that improving your youth academy leads to a greater chance of getting more gifted football players, the value of your youth might increase significantly.

Also in the match, the more gifted players will have an advantage when performing skills. It has long worried us that a level 100 footballer performs Cannon Kick as effectively as a level 10 footballer.

Overall, this mechanic will have a pretty big impact on the game, making it more voluminous. You will experience FTG like it’s a partially new game.

We’ll be writing more details on how this will work in 1-2 weeks. For now, I’ll just show you a screenshot. 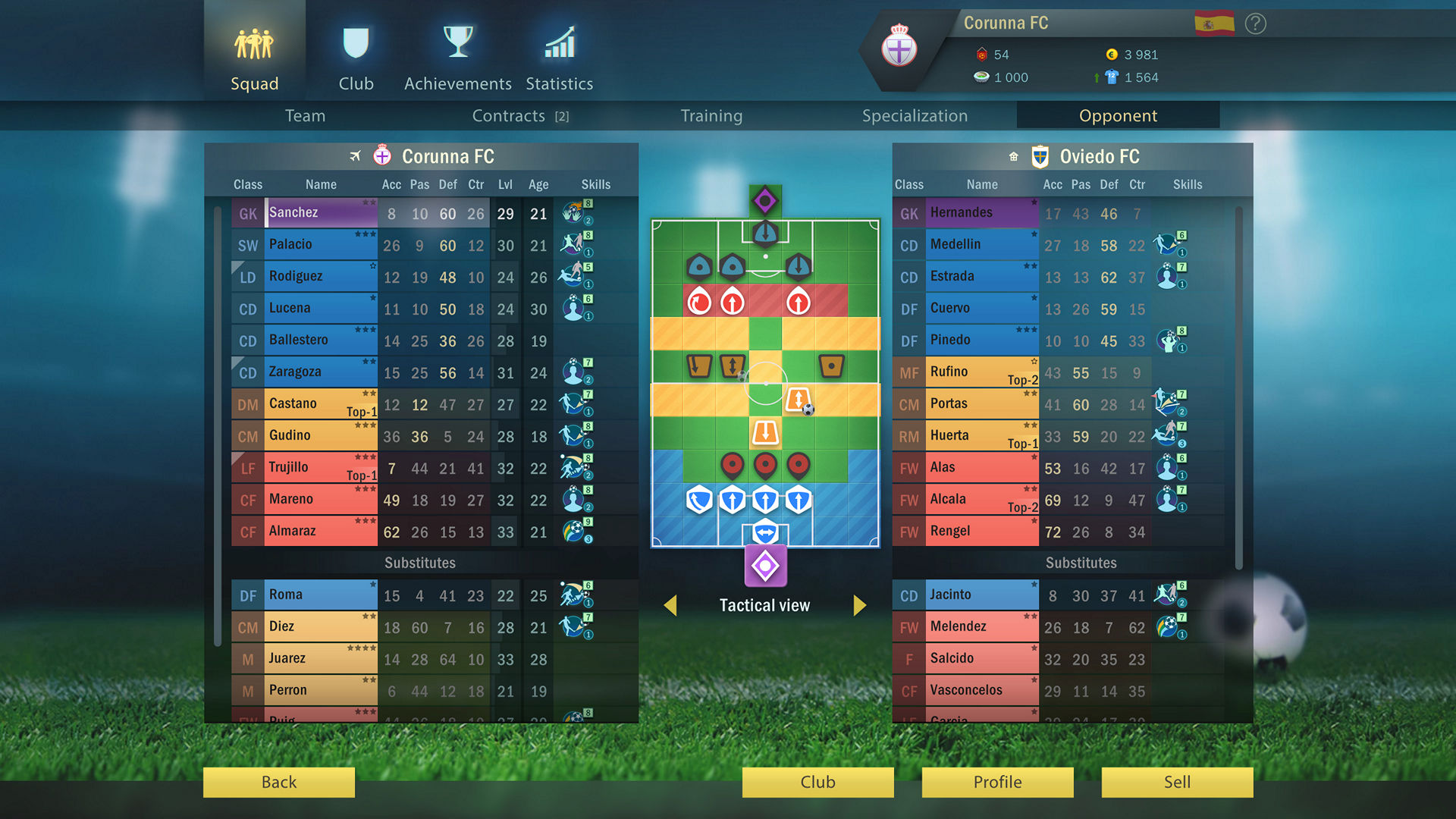 The new name of the expansion

Since we changed the main mechanics of the expansion, we should have changed its name. It will now be called Football Stars. This name reflects the fact that we show the level of giftedness with little stars.

What do you think about the changes?

To be honest, we were pretty scared to change the plan. But we are sure that this will not only surprise and delight you with quite interesting new mechanics but will also speed up the release of the expansion.

So expect it to be released on November 2020.

I want to recall you that you can already add Football, Tactics & Glory: Football Stars to your Wishlist.

This way you won’t miss the moment of its launch: