For almost a year we worked on a huge free add-on that would significantly expand the possibilities of editing the game, give new tools for modders, improve the graphics.

In addition to all this, we added a very detailed hotseat mode, created a new penalty mechanics, redrawn the match interface, making it more comfortable and beautiful, revamped sounds.

The update will be automatically installed when you try to launch the game next time. You can continue your campaign without any problems.

WHAT’S NEW IN THE UPDATE?

IMPROVEMENTS OF GRAPHICS AND SOUND 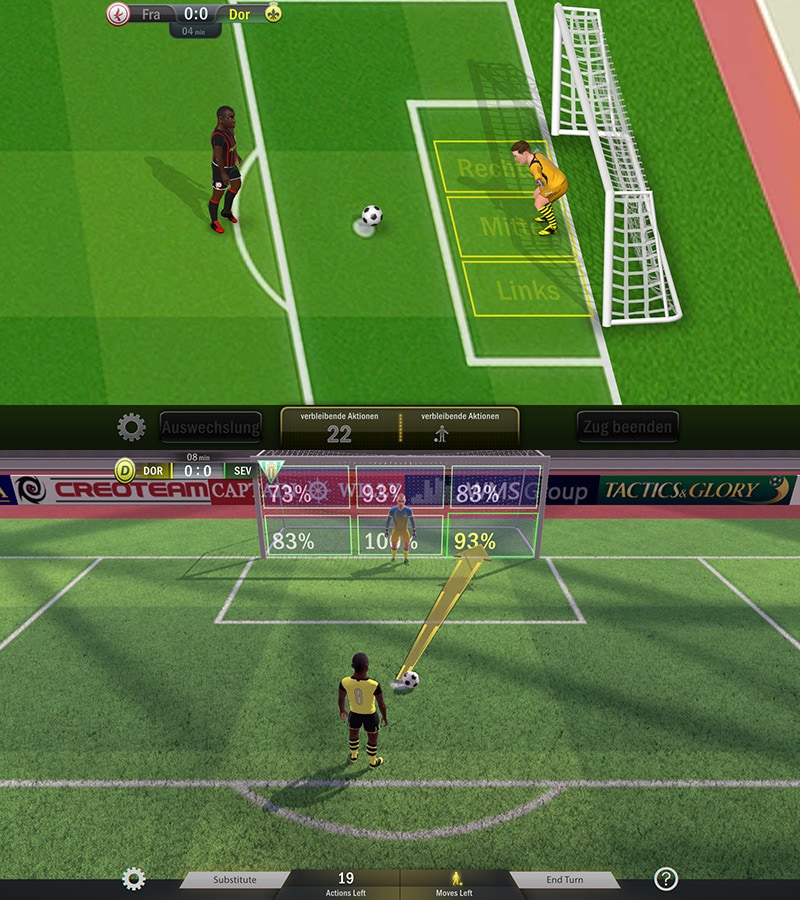 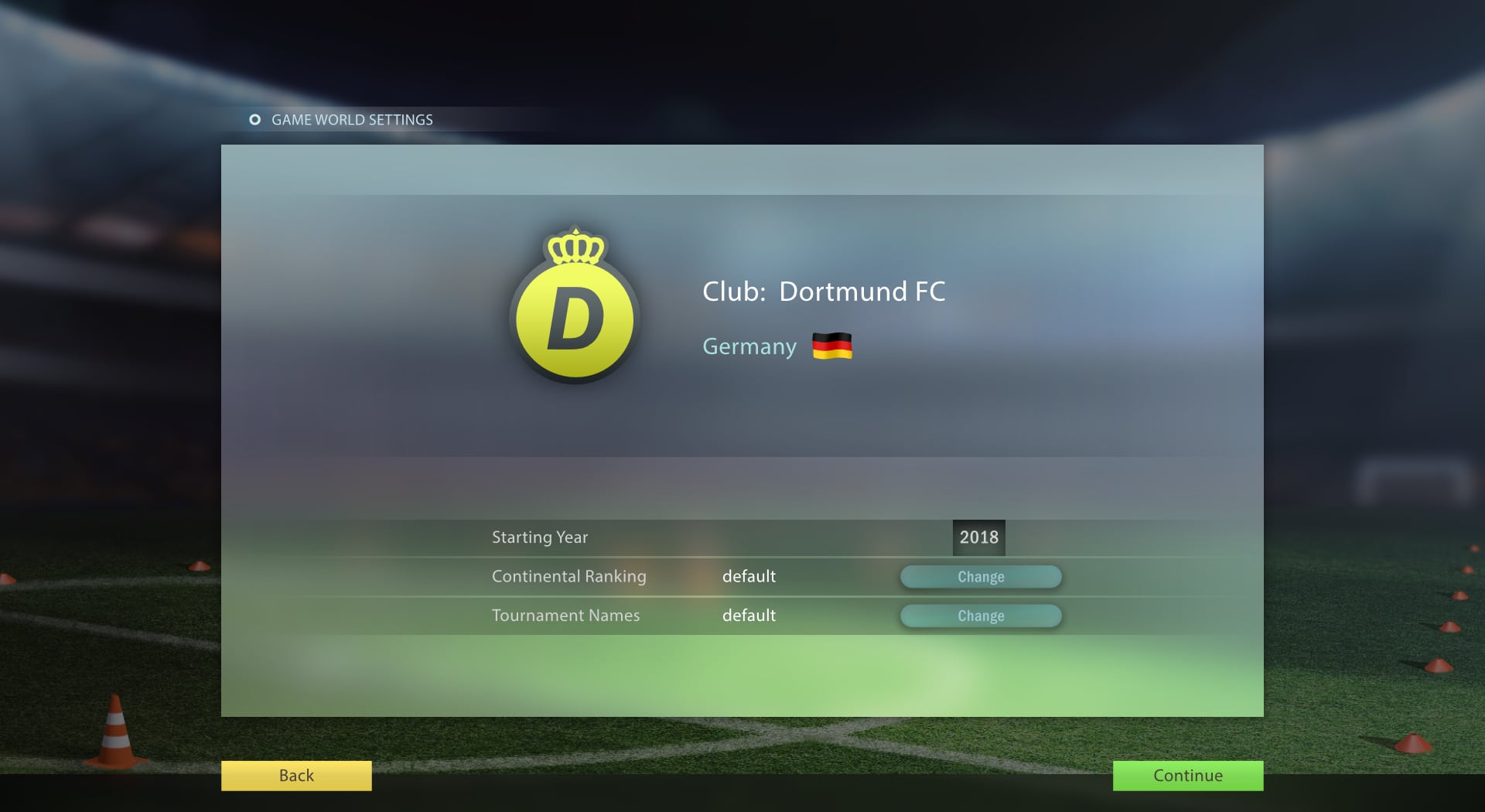 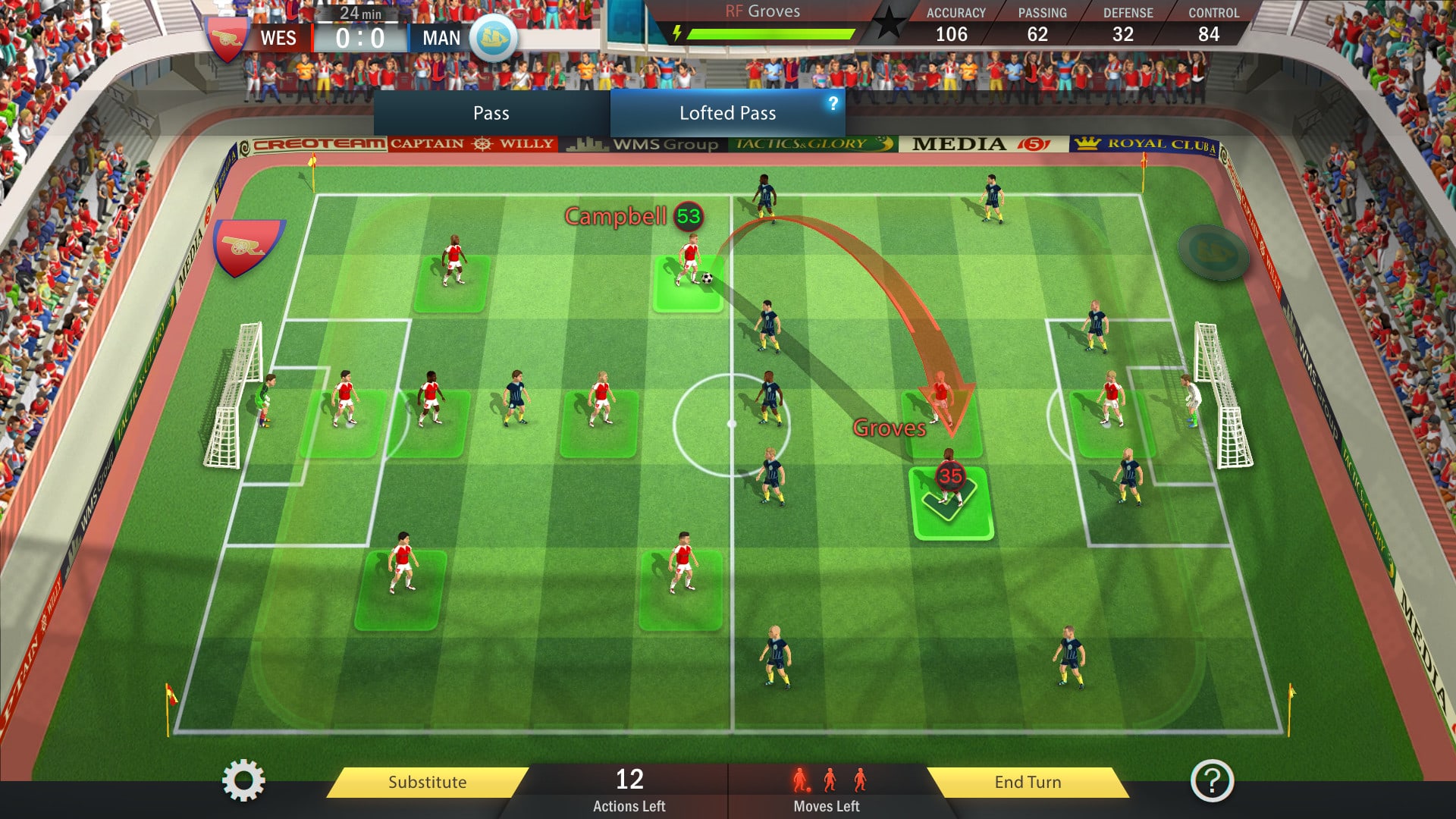 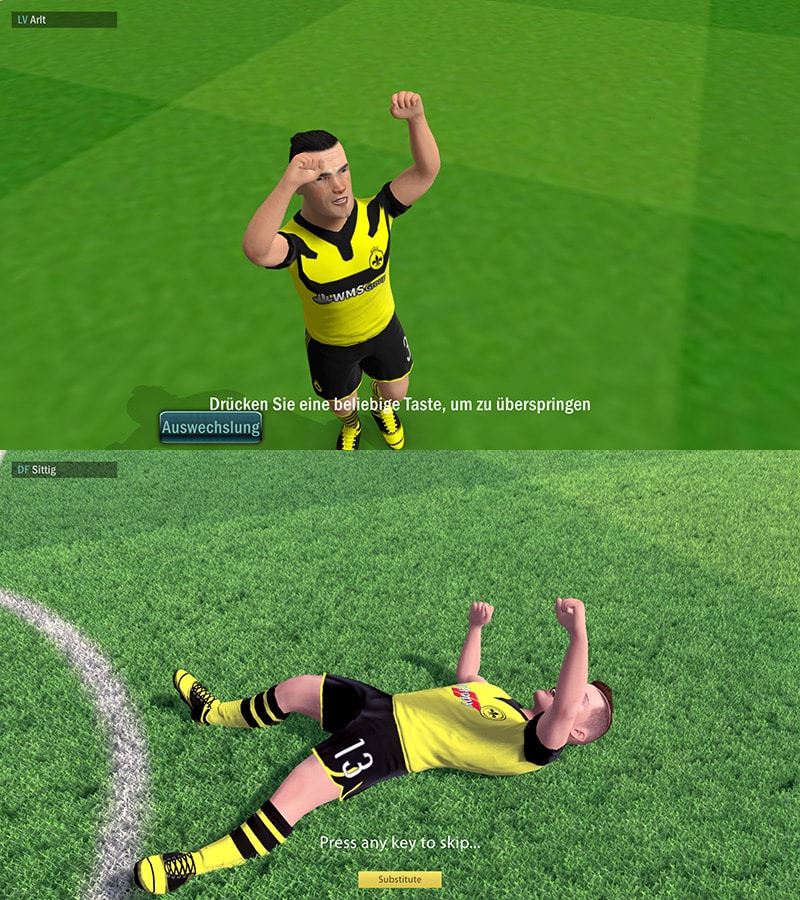 Now we are working on helping our partners to port the game to consoles. We really hope that the game will be launched by the end of the year.

After that, we plan to start working on large additions that will significantly affect the gameplay.

We did a lot of difficult and routine work so that in the end you could enjoy new game features.

However, we did it together with you. Many of you have contributed to making the game better. We are very grateful to everyone who participated in the discussions, wrote reviews on Steam, reported bugs, sent crash reports.

Thanks to everyone who shared their impressions while playing the Beta, who helped us to find tricky bugs, who supported us with the kind words.

Special thanks to those who helped us to translate the game into other languages!!! 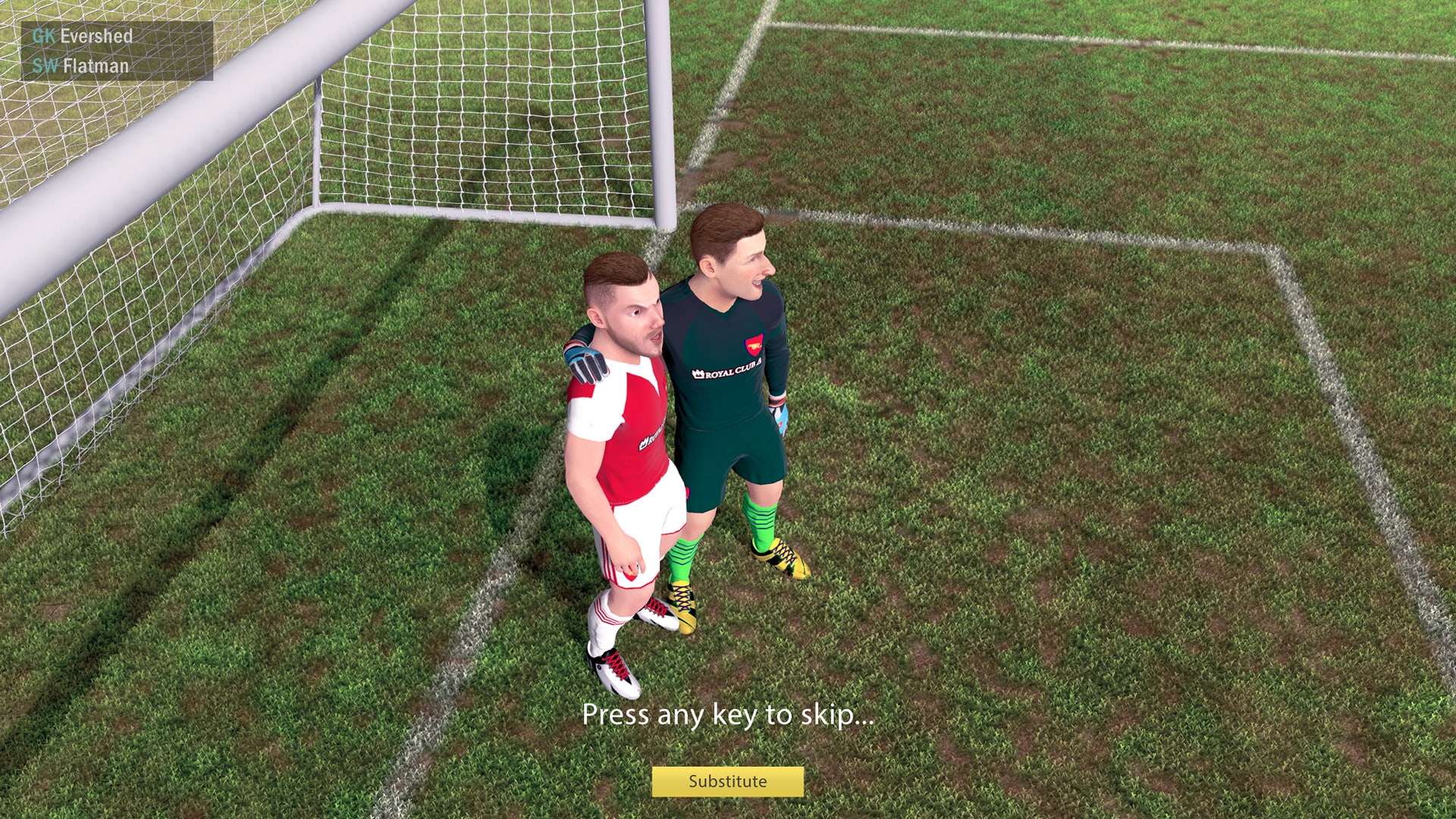 YOUR FEEDBACK IS IMPORTANT FOR US

If you like the update, we will be happy to read about it at any of our social networks. Btw, if you haven’t written a Steam review yet, now is a great time to do it. Because more players will see how good our game is.

If you do not like something in the update – write about it on the Steam forum or Discord. I check your messages every day and in case of problems I try to help.

And by the way, which of the new features pleased you the most?