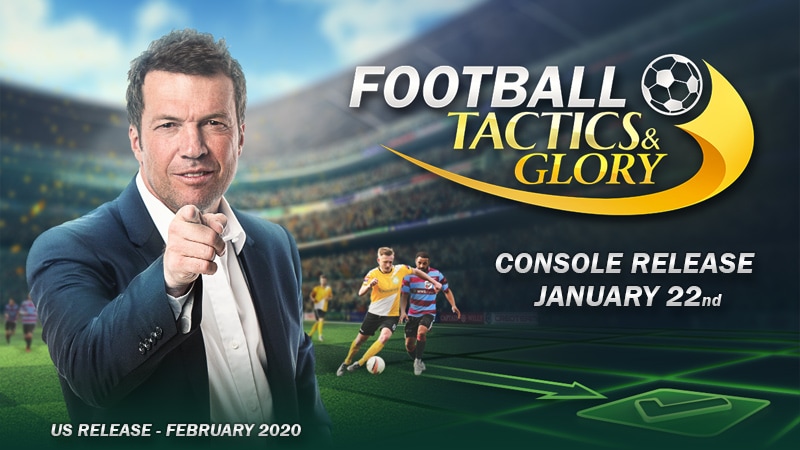 Digital version of Football, Tactics & Glory Coming to PlayStation 4, Xbox One and Nintendo Switch on January 22. In the US, it will be available a bit later – in February.

The console version is totally the same as the Steam version. It also includes the last huge update.

The only difference is that there won’t be users’ modifications. Also, you won’t be able to upload your own files into the game. However, you will still be able to edit leagues, players, team, logotypes, weather etc using in-game editors.