What missed the footballers in the old version of Football Tactics – are the keeper kits. We constantly were asked to add the kits to the game. But since the last 10 months, we were working on the prototyping of the new graphics, we decided to not spend time on the adding the kits to the old graphics.

However, now, in the Update #9, which will be released in autumn, the goalkeepers will look as they have to: 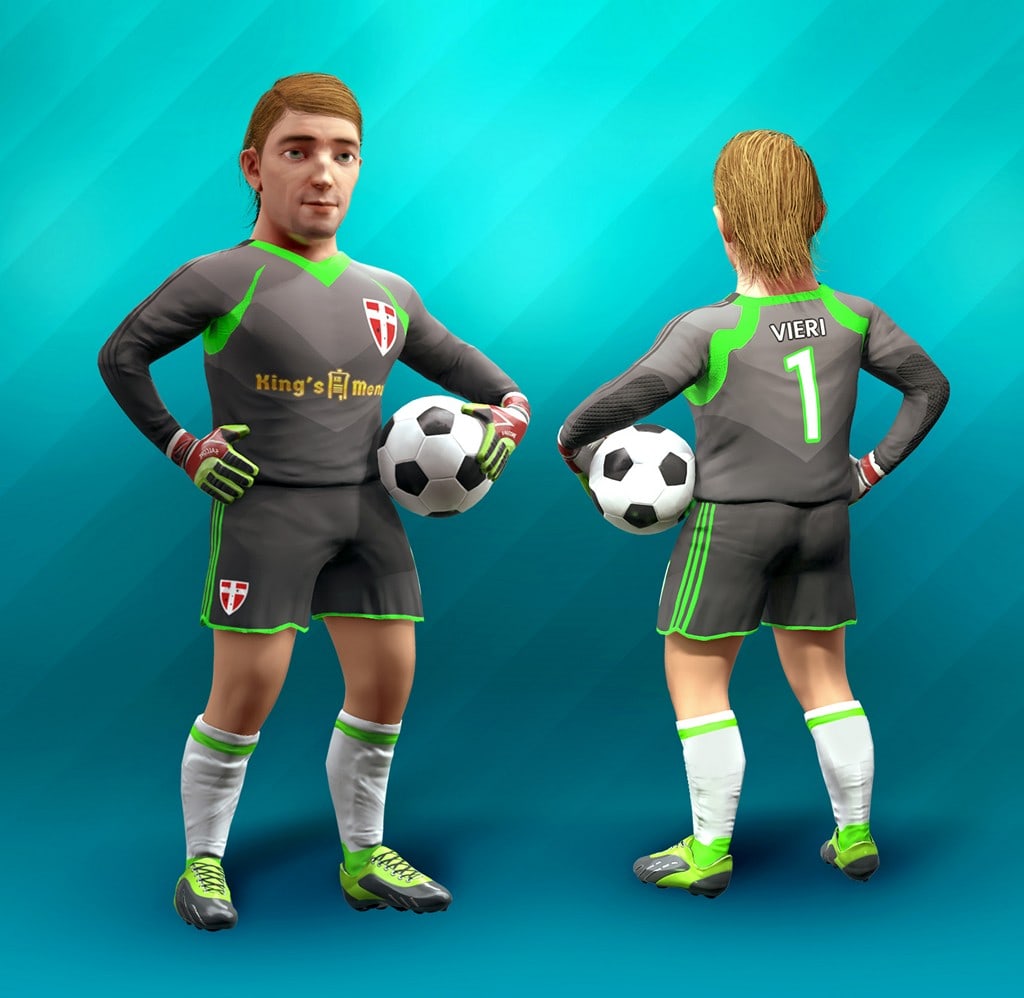