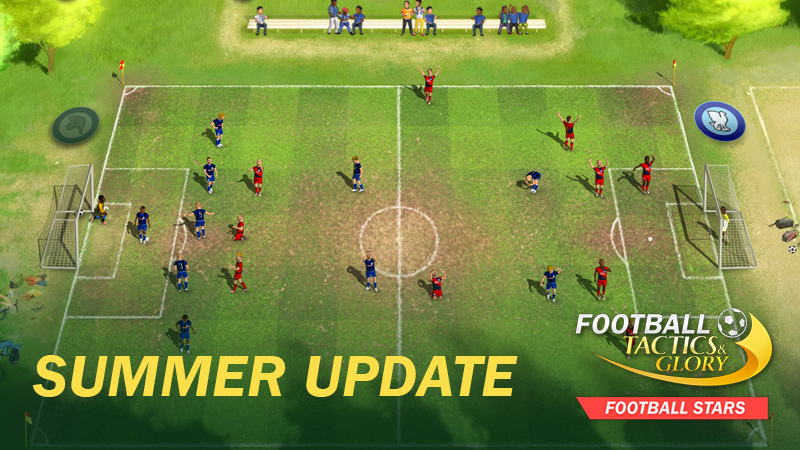 While we are fully immersed in the development of the next huge expansion, we are committed to making the experience for the players of the current version of the game as flawless as possible.

Therefore, we took the time to make some little improvements and fixe minor bugs:

Add the next expansion to Wishlist

I want to recall that recently, we announced the next big expansion Manager’s Journey. Add it to your Wishlist to not miss the release day.