World Cup is ended but we do not stop creating new updates. In this quite big update, we decided to improve some important parts of FTG which you asked us most of all.

Here’s a short overview of the improvements: 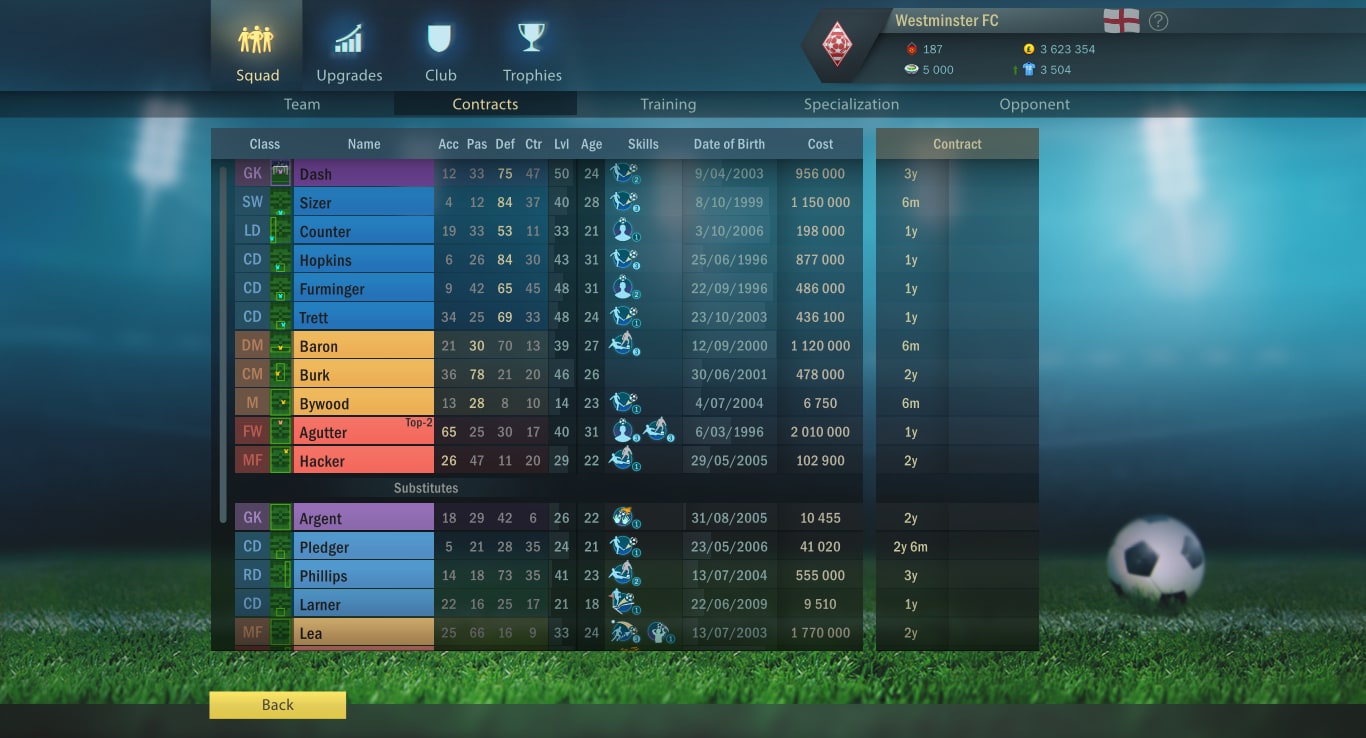 Now, you can better control when your players are getting too old to be sold.

Now, the situation on the gif ends in a goal. Earlier, GK took the ball and couldn’t move. 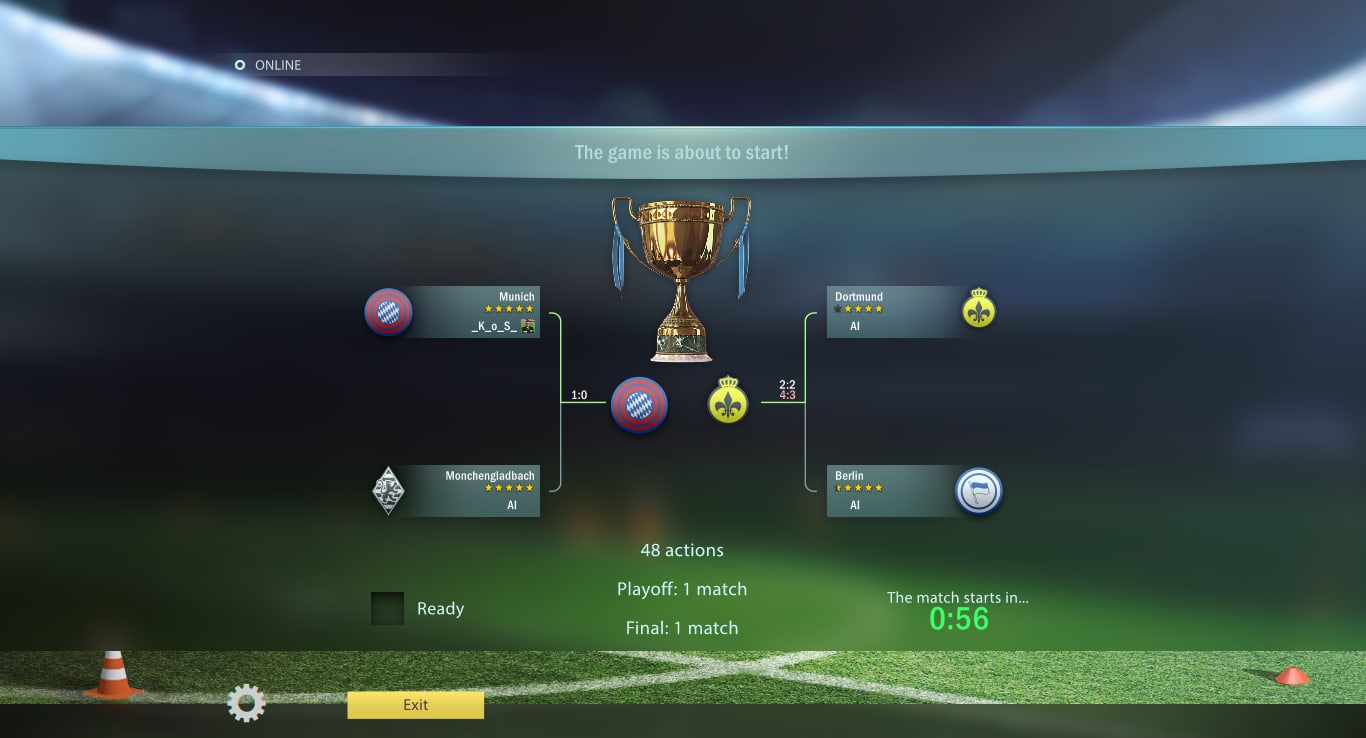 Not only we changed the design of the online mode, but also added a few new features to it.

Write in the commentaries what an improvement do you like the most?