The ball goes in the box. Xbox. And PS4. And Switch.

We are happy to announce the partnership with the company Toplitz Productions, which will take care of the porting and launching process. It will allow us to concentrate on the things we love – adding new features to FTG.

The game is going to be launched on Nintendo Switch, Xbox One и PS4. We would really like to launch the game this year, but it is too early to know for sure the actual launch date.

Also, we are considering launching the game on mobiles. But, currently, we don’t have a real understanding of when, who and how will port it. Unfortunately, we are not going to port the game to Mac and Linux.

By the console launch, we are going to significantly improve the Hot Seat mode. So you will be able to gather with friends by one PC, PS4, XBOX or SWITCH, create your own tournaments, and compete.

Publisher Toplitz Productions and Developer Creoteam announce their partnership. Together they are working on the console versions of the Steam strategy hit “Football, Tactics & Glory.” The game will be released on all current consoles. Toplitz Productions will also handle PC retail marketing for the title on a worldwide basis. 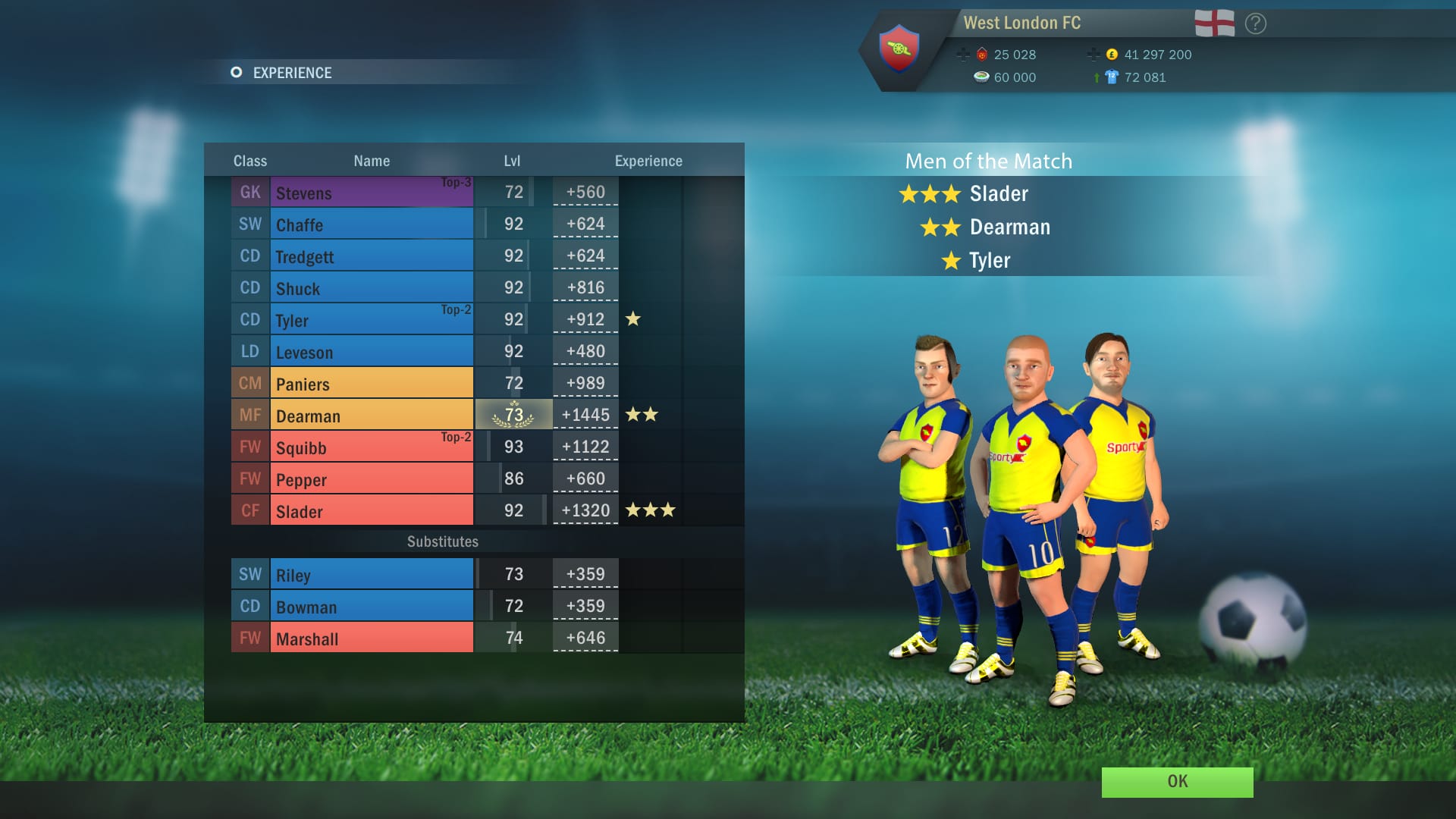 Football, Tactics & Glory is a football management game for fans of strategy games.

Football, Tactics & Glory reinvents the football manager genre from scratch and makes it accessible to everyone who is not the biggest hardcore fans of football managers.

Football, Tactics & Glory is deep enough to keep players on the ball for hundreds of hours without relying on the boring aspects of other football managers – you won’t find endless tables, parameters, routines or micromanagement here.

Anyone who likes turn-based gameplay and strategy or tycoon games will love Football, Tactics & Glory. 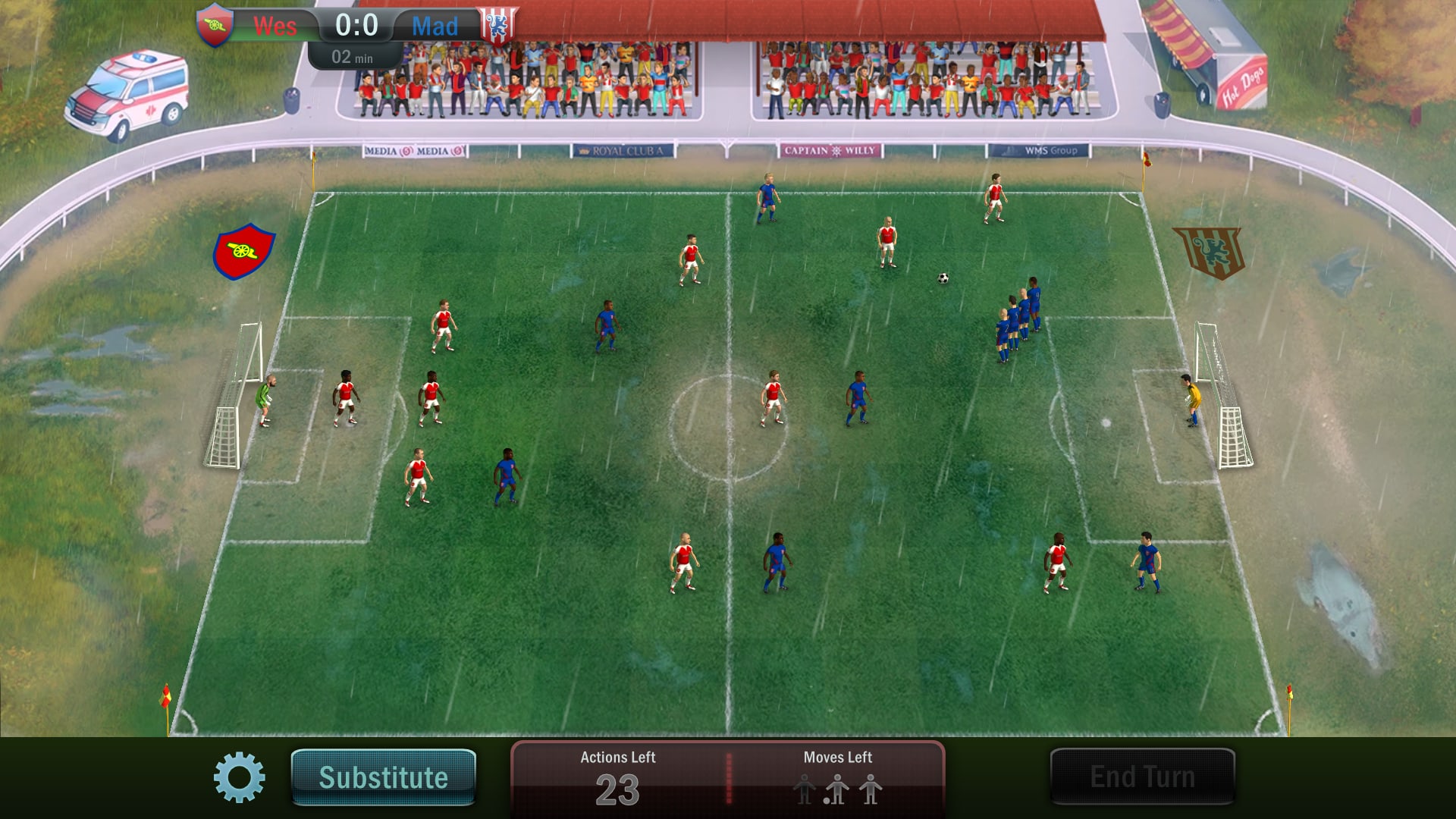 Meet us (Developer Creoteam and Toplitz Productions) at this years GamesCom! Hall 4.1, Booth D-030g/E-039g. For more information please get in touch with us: pr@toplitz-productions.com

Located in the heartland of Austria close to the mystic deep and spirited “ToplitzLake” the headquater of Toplitz Productions is working on new game developments together with various game development partners. The new publishing house is ready to develop and market products for PC and console (all platforms) with the focus of releasing: GAMES WITH HEART AND SOUL!

Creoteam is a game studio based in Kyiv, Ukraine. We like to arouse emotions. Triumph, sorrow, joy, compassion, excitement, surprise, pride, hope. We believe, that feeling emotions makes our lives more interesting.