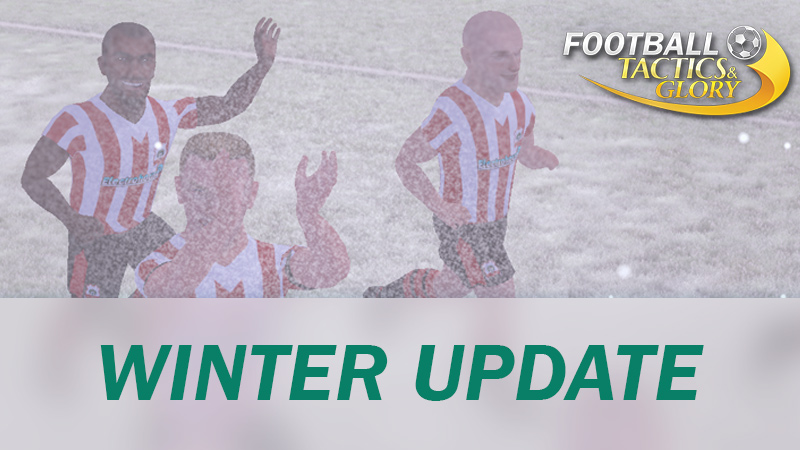 In parallel with thinking about whether we should make more extensions for Football, Tactics & Glory, we have been working on an update that should please everyone who plays Football Stars.

We’ve compiled a list of small to medium player requests and selected the most noticeable improvements we can make from it. And while nothing fundamentally changes in the game, we made quite a few notable changes. So the overall game will become more comfortable and better.

On the Achievements – Trends screen, new charts have been added (in already started campaigns, data for these charts will be collected from the new season):

– – – – – – –
We would like to thank all the players who supported the game, reported problems, suggested options for improving the game, left feedback, and shared their emotions from the game. It is with your support that we continue to improve FTG.

If you were glad to know about any of the improvements, write about it in the comments. I wonder which of the changes was more important to you.