For about 9 months, we have been working on a huge free add-on that expands your editing capabilities of game countries, leagues, teams and football players. On June 18th we will make this add-on available to everyone.

In the meantime, we are releasing the latest beta update. It includes quite a lot of significant improvements.

We have not had time to add tutorials and update footballpedia for the new mechanics, so I will briefly explain it here: 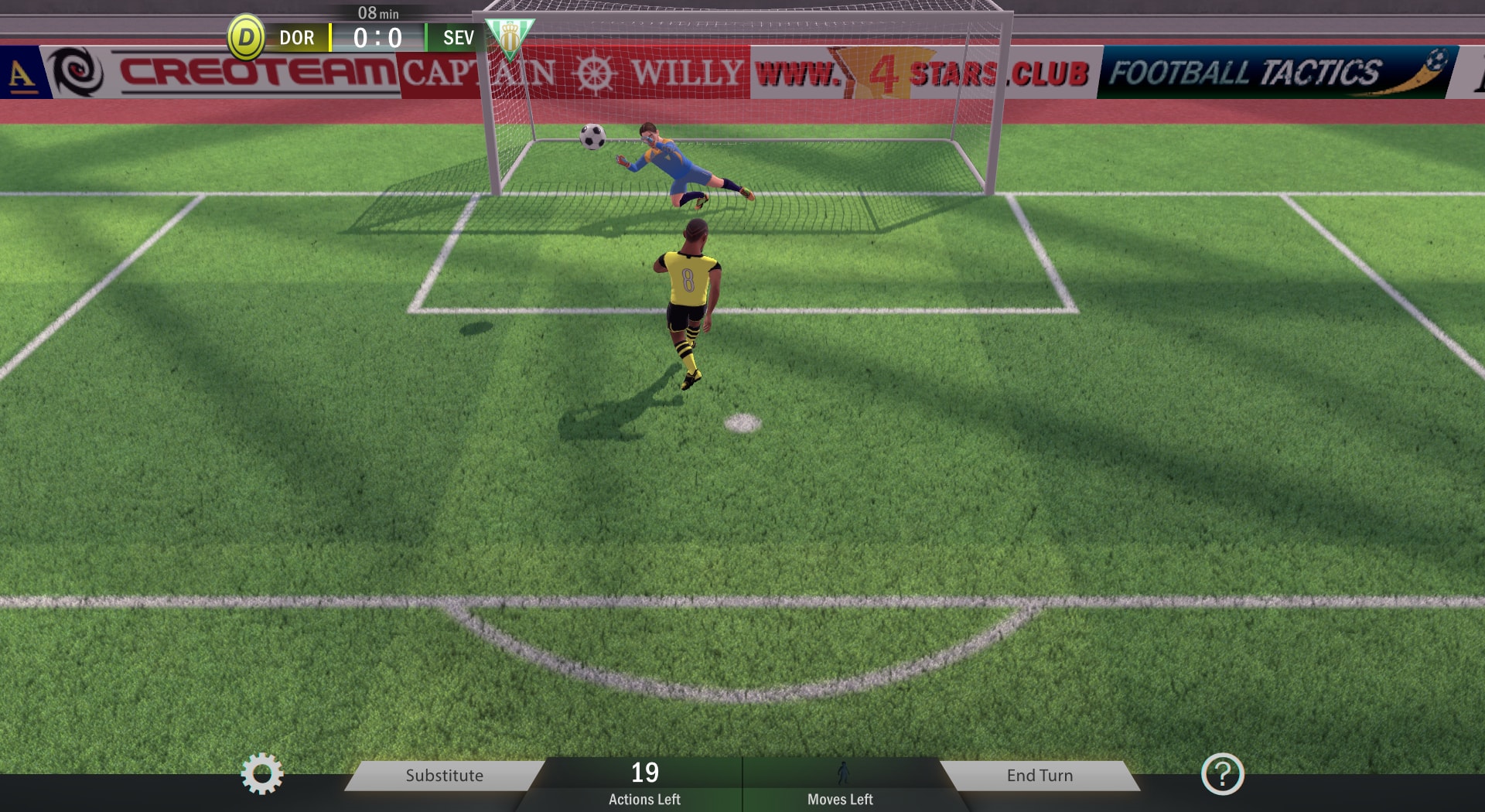 In this add-on, no additional changes to the penalty mechanics are planned. But in the future will consider the possibility to add the choice of a penalty taker.