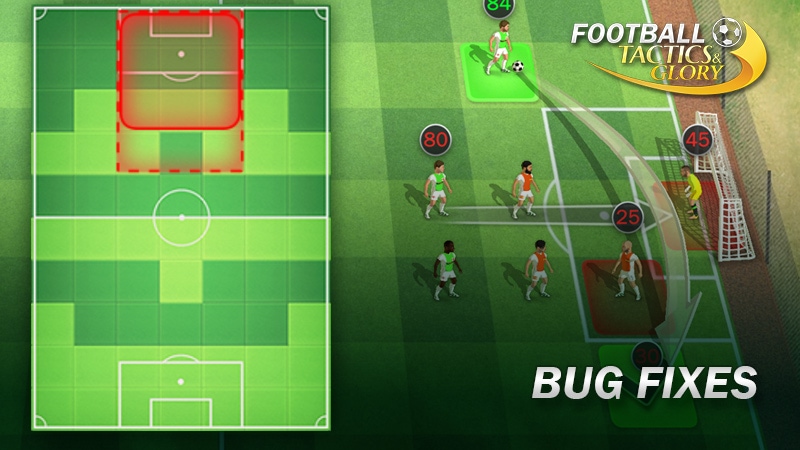 Despite the fact that we are now actively working on an add-on to FTG, in recent months several bugs have accumulated that we would like to fix in the main version of the game.