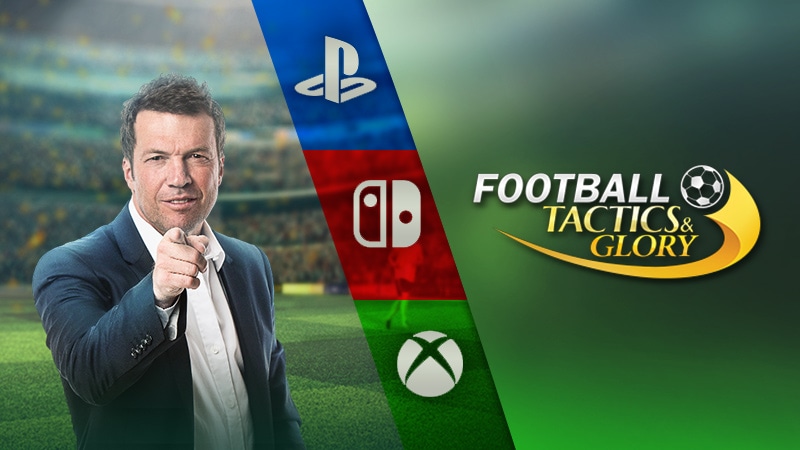 Football, Tactics & Glory is already available in Europe for all consoles:

What is the difference between console and PC versions?

The console version is totally the same as the Steam version. It also includes the last huge free update (released in June 2019).

The only difference is that there won’t be users’ modifications. Therefore, you won’t be able to upload your own files into the game. However, you will still be able to edit leagues, players, team, logotypes, weather etc using in-game editors.

Also, the updated tutorial is missed.

What is the price?

The base price is $39.99. All regional prices are converted from it based on regional taxes and the suggestions from platform holders:

Is there a retail version?

If you like to have a game in the box, you will be find it in the stores in Germany, Austria, UK, France.

Also, the game might appear later in US by the name Soccer, Tactics & Glory. 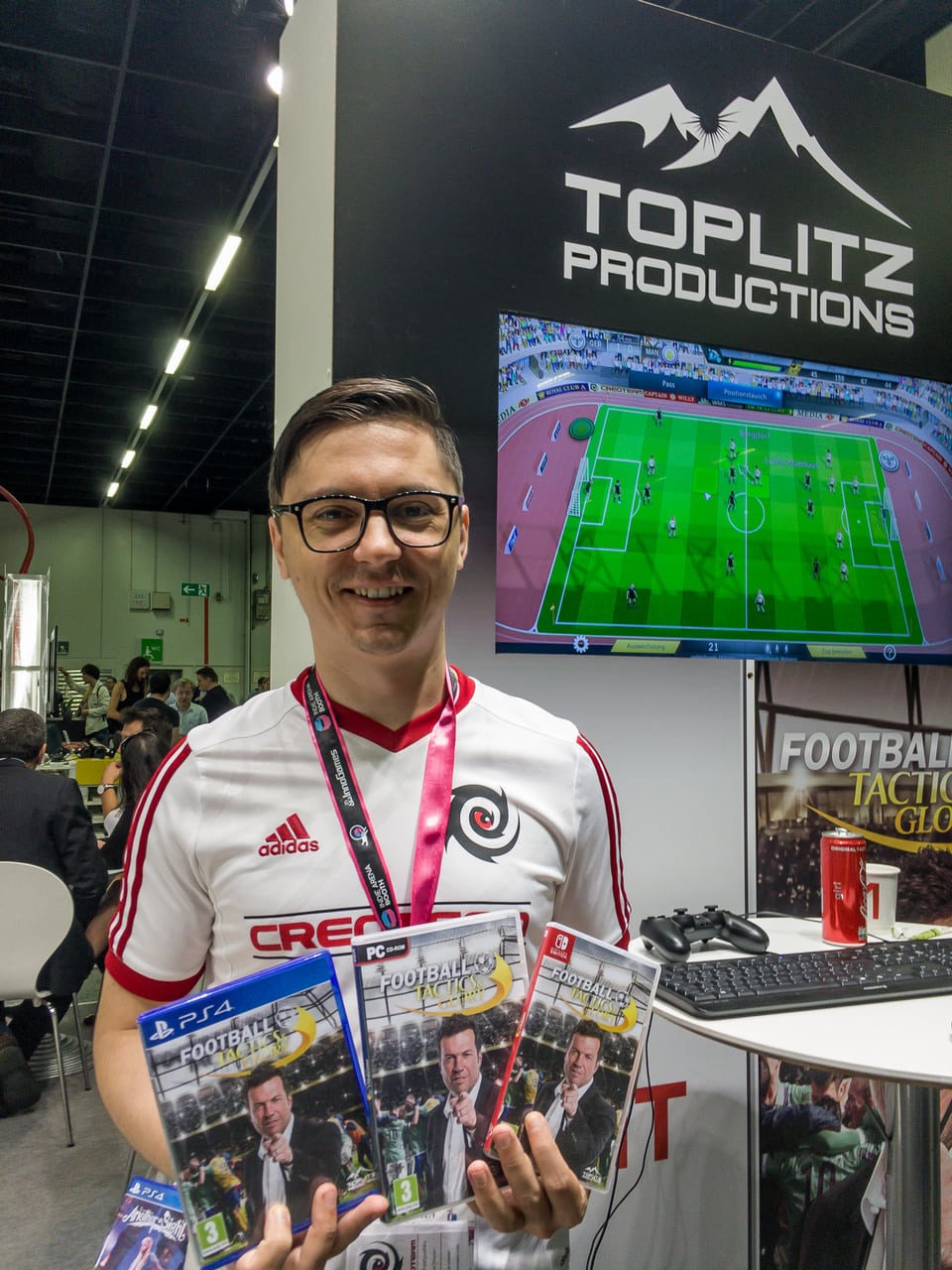 While we weren’t involved in the porting process directly, we did what we can to make sure you, players, have the best experience possible.

So we hope you will have a many hours of fun playing our game on consoles.

If so, don’t hesitate to drop us a note about your experience.

Also, we would really appreciate if you leave the review on our game on Metacritic.