In the process of preparing the console version of the game, we are adding all the improvements made to the Steam version as well.

In this and previous updates, we fixed a huge number of rare bugs, and also added new types of socks and shorts to the kit editor.

But the biggest new feature is the official gamepad support. Now, if you connect a gamepad, the game recognizes it and you can continue playing with it.

We tested the game with the Steam Controller, Xbox360 and one of the Logitech controllers.

To configure the gamepad during the game, press Shift + Tab, and in the upper right corner, click on the Controller Settings link. In the opened window you can reassign buttons.

There are two settings that I would recommend for you to customize:

1) Stick Response Curve – the more you tilt the stick, the faster the cursor moves. But you might want the dependence on the tilt is non-linear. I personally chose the option ‘Wide’. Thanks to this setting, the cursor will move fast only with very large stick tilt. The weak and medium tilts will move the cursor much slower.

2) Dead Zone Inner – defines the zone in which the gamepad will be insensitive. If your gamepad is old, and its stick is slightly tilted, which leads to an automatic cursor shift, increase this area a little. For myself, I set a zone of 0.100.

The screenshots below show how to find these settings: 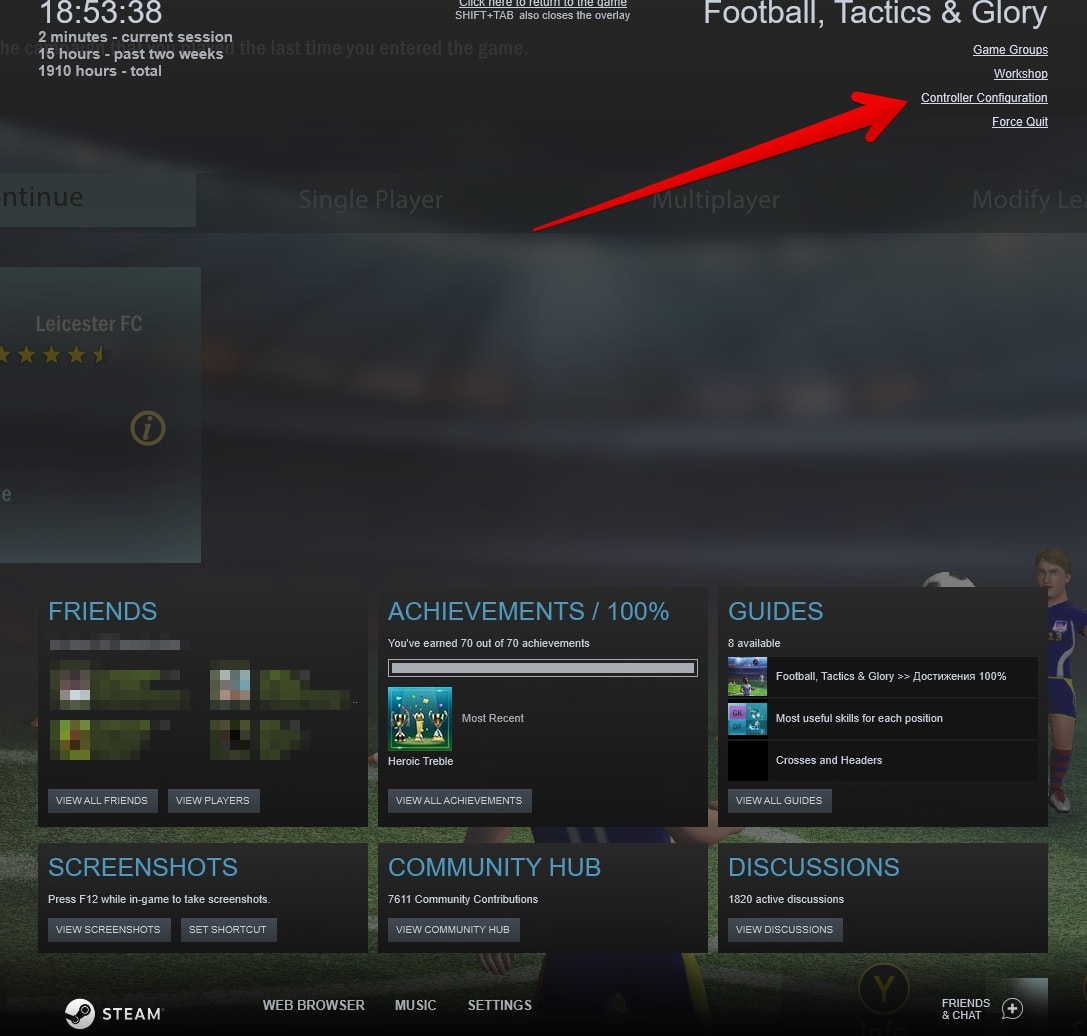 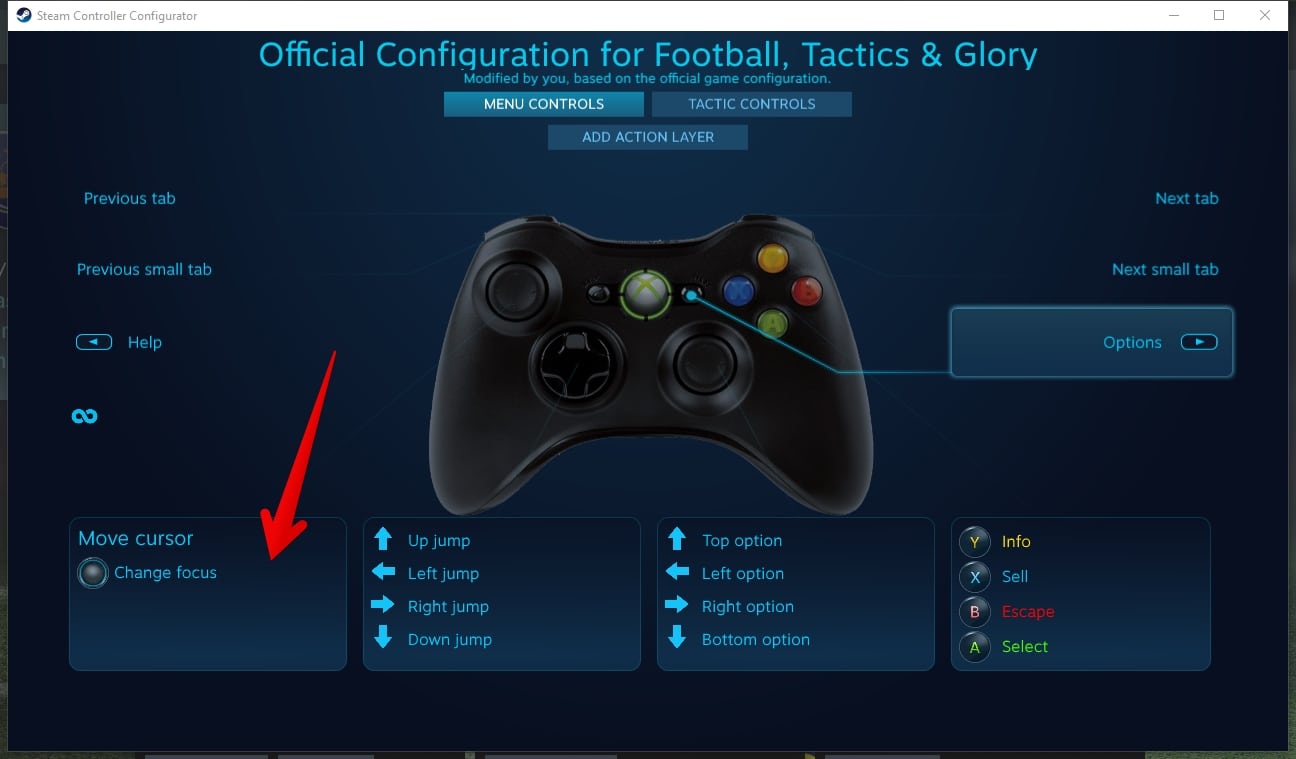 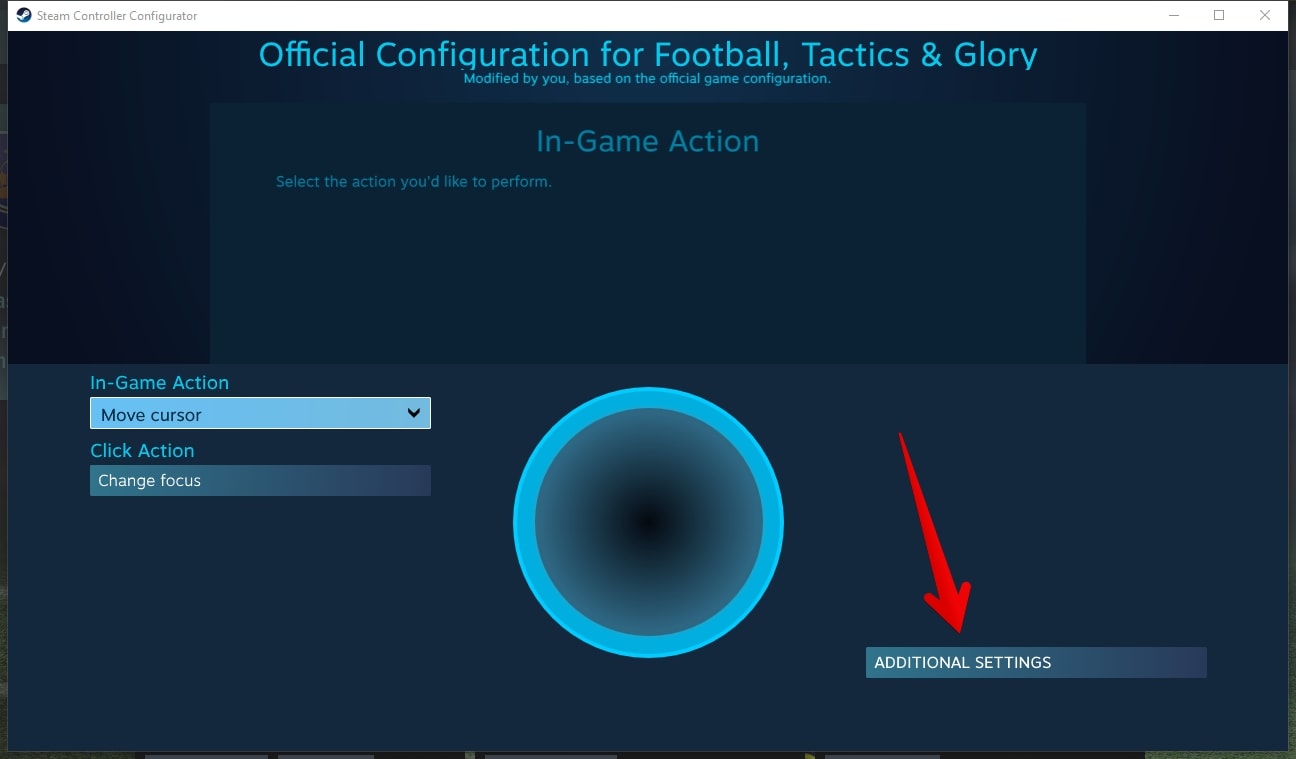 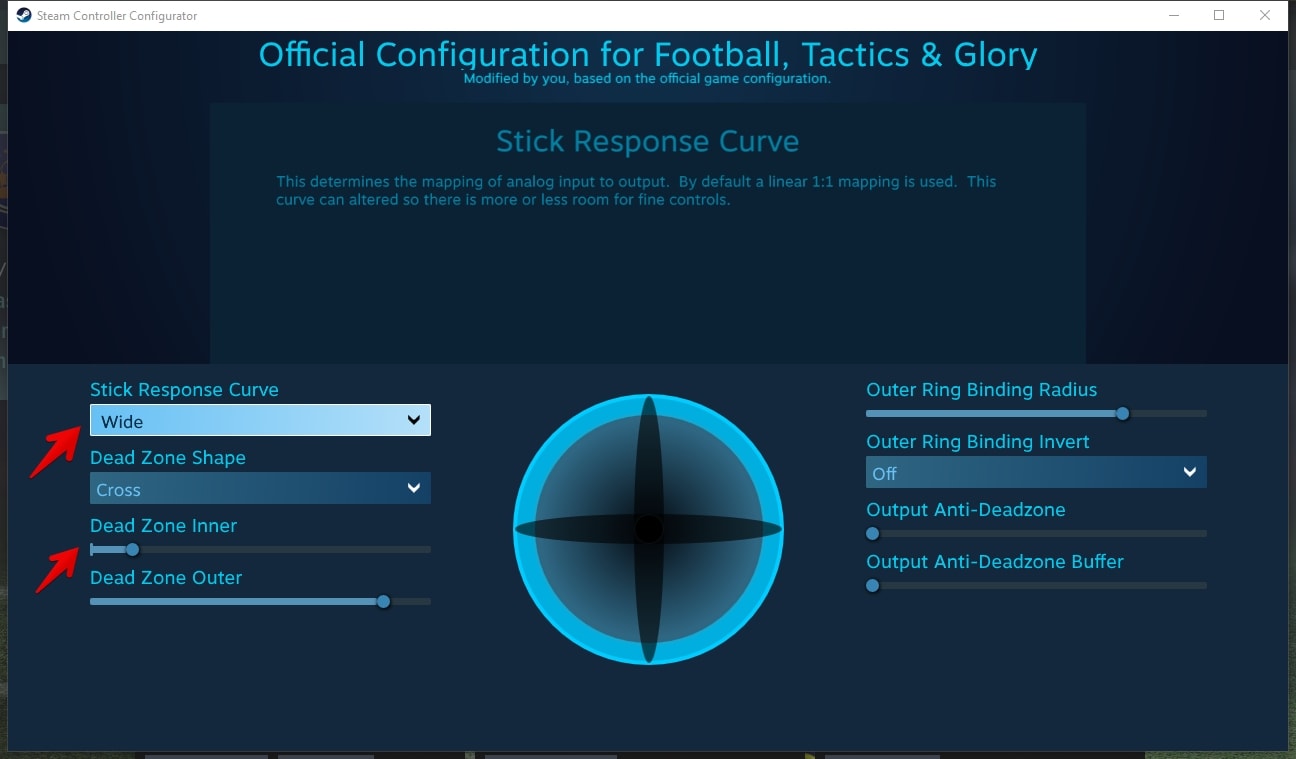 P.S. Do you play PC games with a gamepad? If so, what gamepad do you use?