How to promote to Third league on Hard mode in just 2 seasons? 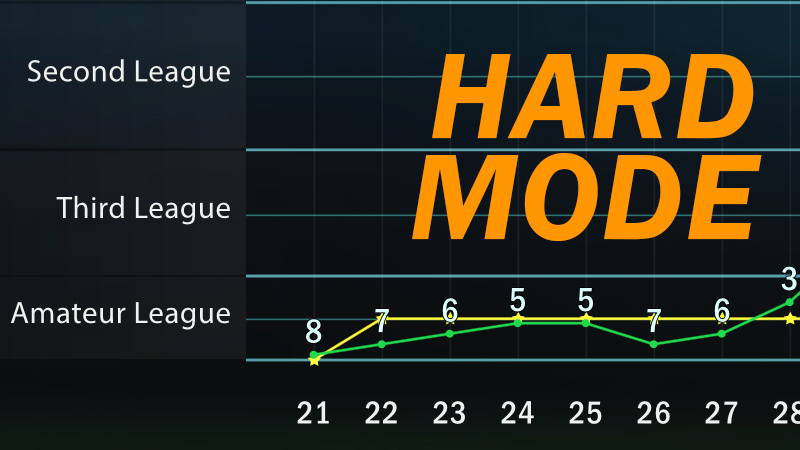 A little about Hard mode

Once you’ve won all the trophies on Normal difficulty, you can be considered a seasoned player. You already know how to build a team, how to use skills, classes, crosses, etc. If you start a new campaign on Normal difficulty, the game will be entertaining but will give you almost no challenge.

The hardest part in this mode is to move from the Amateur to the Third league. Some players have reported that they did it just for 3 seasons. But for most players, this is an almost unattainable result. My personal best is going up in five seasons. But when I first tested Hard Mode balance, it took me 8 seasons to advance to Third league: 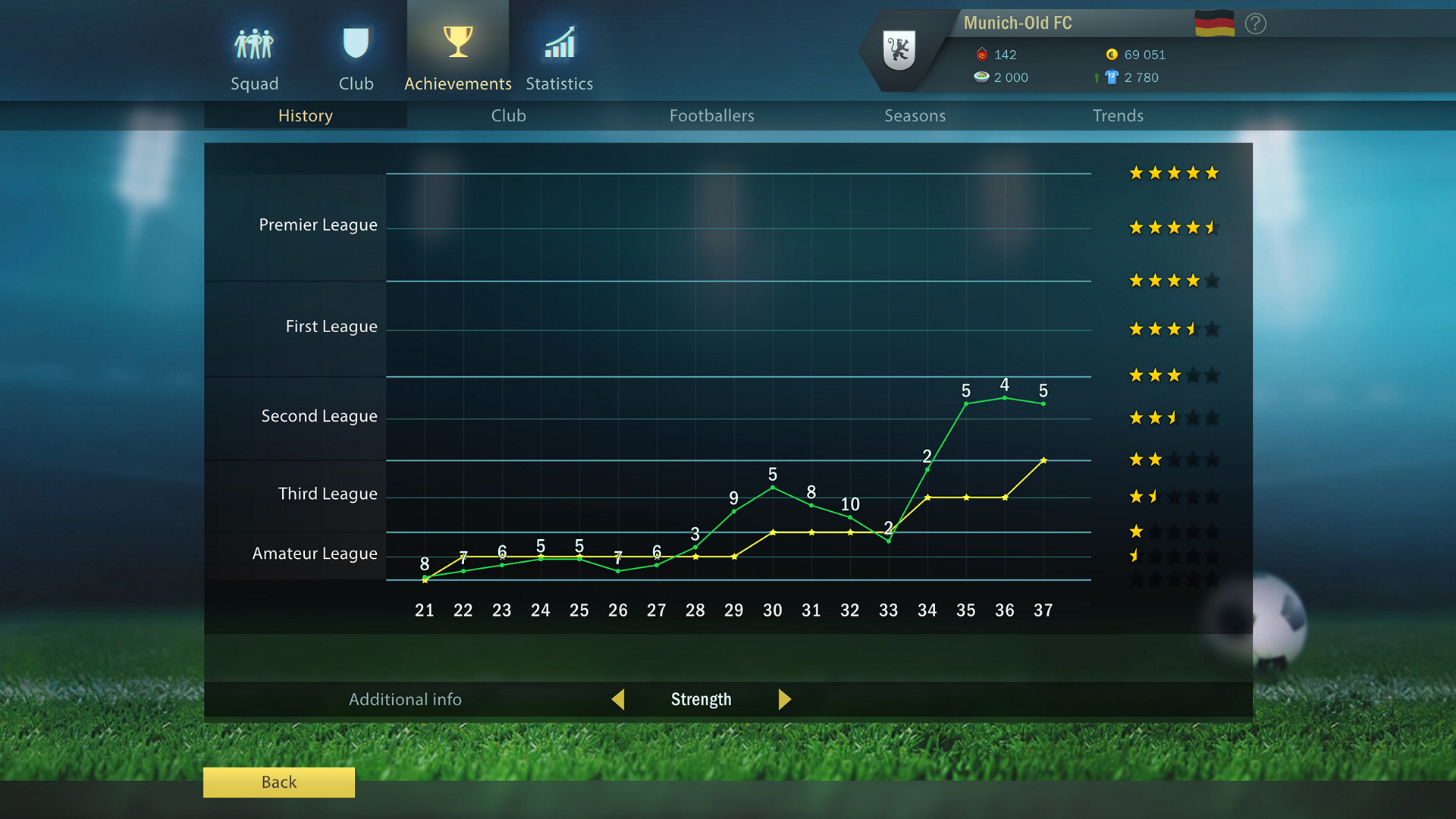 Is it possible to reach the Third League in 3 seasons?

Some players cannot leave the Amateur league at all. Therefore, from time to time they write messages that the information about the promotion in three seasons is a lie.

Well, one of the most experienced players in the FTG community (View Phenom) has proven that it is possible to promote to the Third League in just 2 seasons. He has recorded a series of videos in which he plays the Hard Mode campaign with the Iron Manager option enabled. He uses an understanding of the mechanics of the game at the highest level, which amazed even me, the author of these mechanics.

He plays the beta-version in Manager’s Journey, but in the video, he does not actually use the mechanics of the new DLC.

Here is the first video of his walkthrough (the rest of the videos can be found on his channel):

The campaign is interesting in itself, especially the second season and its dramatic end. I highly recommend watching.

If you want to ask questions to the author of the video or participate in the discussion of his tactics, go to his channel on our Discord server: https://discord.gg/dEf7dYxmkG

Also on our server, you can read a playthrough of the beta version of Manager’s Journey on Normal difficulty with screenshots and additional information about DLC by another of our experienced players (hoplite39).

What is your experience in Hard mode?

If you’ve played on Hard Mode, please share your club history graph in the comments. It is interesting to compare.

– – – – – –
Let me remind you that the huge expansion Manager’s Journey comes out on November 11th. Don’t forget to add it to the Wishlist: