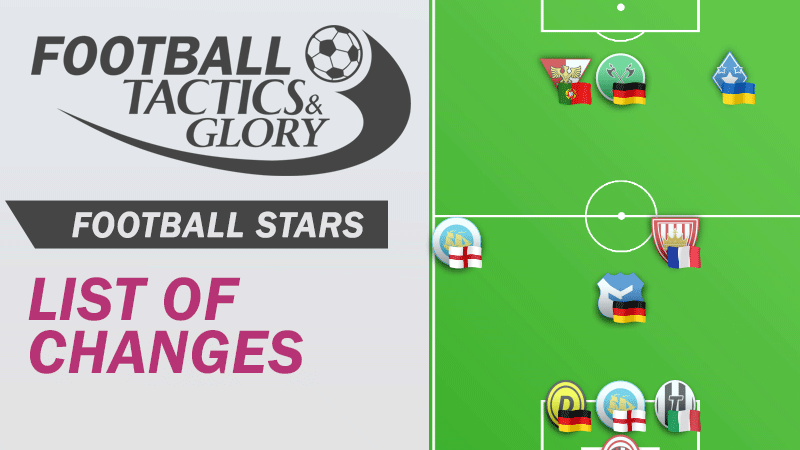 The expansion Football Stars will be available on November 12. In this post, I will write about all its changes, improvements and new mechanics.

CHANGES TO THE SPECIALIZATION TREE

Out of the matches

We’ve reviewed every single element of the game’s actual balance and made adjustments to make the game more interesting. In the lists below, I will highlight only the most noticeable changes.

We have fixed a lot of hard to notice bugs. Below, I will describe the most obvious fixed bugs.