Developer:
Creoteam
Based in Kyiv, Ukraine

Base price on consoles:
USD 39.99
Regional prices are different for different consoles.

If you enjoy turn-based gameplay, strategy or tycoon games, you will love Football, Tactics & Glory.

By the end of 2011, after financially disastrous Collapse and Collapse: the Rage, Creoteam decreased from 20 to 3 people: the programmer, animator and game designer. They decided to make a game of a smaller scale but very deep and addictive.

Andrey Kostyushko, the leader of Creoteam, had a vision to make football strategy which felt “right”. He wanted to make every player’s decision important but ditch the overwhelming spreadsheets. It would be deep, replayable and emphasise smart tactics.

On June 1st 2015, the game was released on Steam Early Access under the name “Football Tactics”. In early 2018 Creoteam changed the game’s name to “Football, Tactics & Glory” because it better described the game’s nature.

The game’s full commercial release was made on June 1st, exactly three years after it entered Steam Early Access. The launch was successful. “Football, Tactics & Glory” stayed in the “New and Trending” section on Steam for few weeks. The game’s rating was 91%. It was covered by Polygon, Rock Paper Shotgun, Gamestar and other press.

On July 2018 Creoteam and Toplitz Production announced their partnership. They are working together to bring “Football, Tactics & Glory” to consoles and mobile devices.

On June 18th 2019 Creoteam released Creative Freedom update allowing a whole host of edits to footballers, clubs and whole countries so players can recreate real leagues or form their own fantasy worlds. Other improvements include: a new penalty system, Hotseat tournament mode in which you can play a whole season with any number of friends (1-32 players), 3-D grass, revamped game sounds, additional countries and many bug fixes and improvements.

On January 22 2020 the game was released on Nintendo Switch, PlayStation 4 and Xbox One in Europe.

On November 12 2020 developers released a huge expansion Football, Tactics & Glory: Football Stars which added Giftedness, a lot of statistics, significantly improved transfers mechanics and many other features which improved the game in almost any aspect. Here’s a press-kit for the expansion.

Features of the original game

Creoteam is a game studio based in Kyiv, Ukraine. We like to arouse emotions. Triumph, sorrow, joy, compassion, excitement, surprise, pride, hope. We believe, that feeling emotions makes our lives more interesting. More information about Creoteam, our logo & relevant media are available here.

Turn-based football? How is that possible?

You can download screenshots, art assets and logotypes in one zip-archive (33Mb). 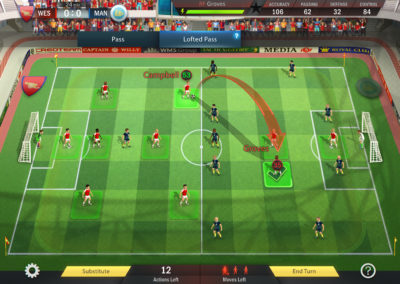 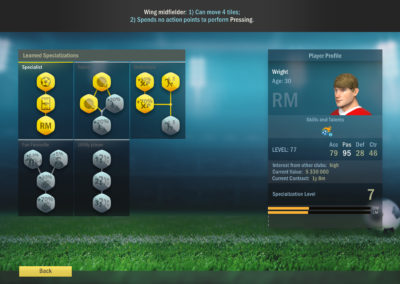 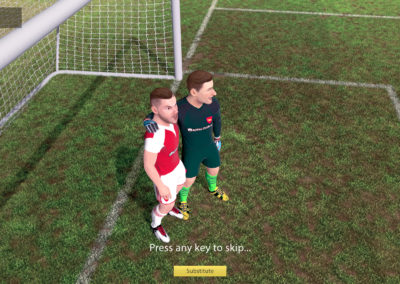 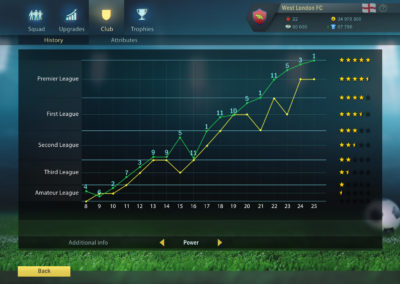 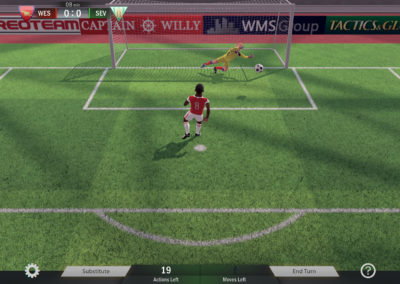 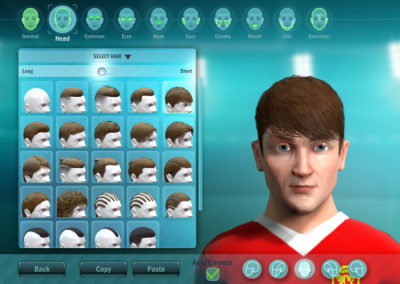 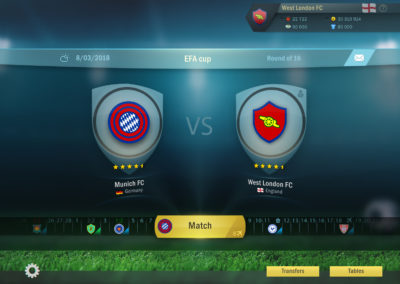 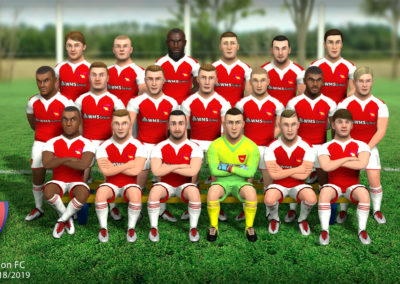 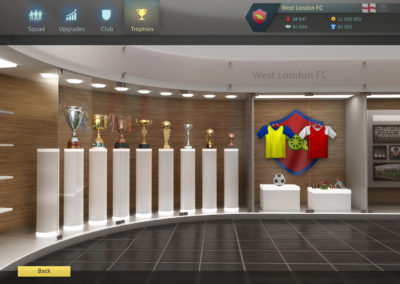 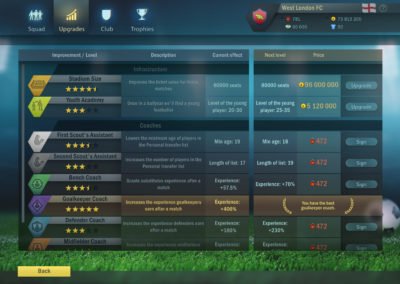 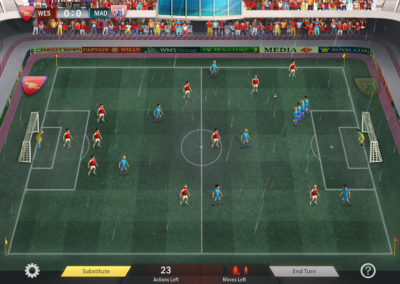 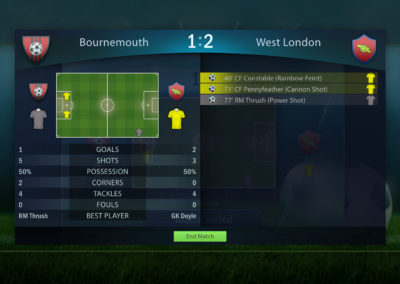 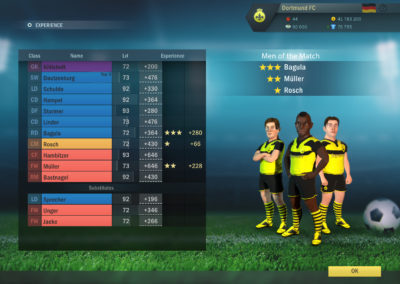 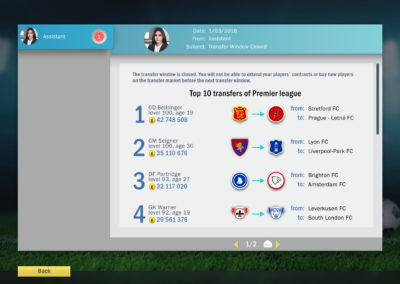 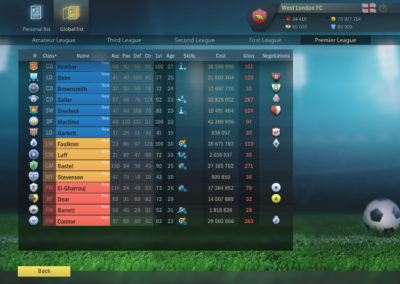 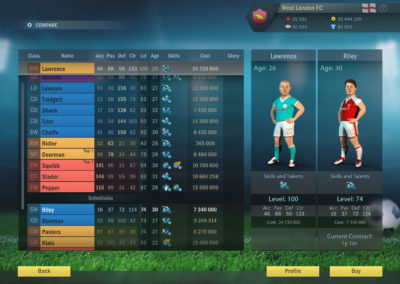 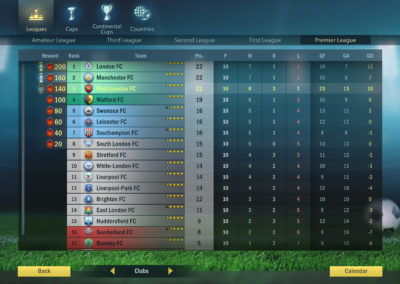 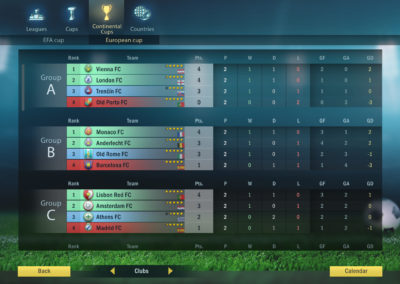 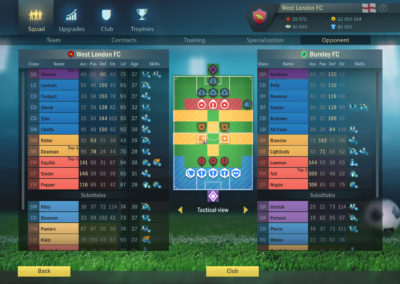 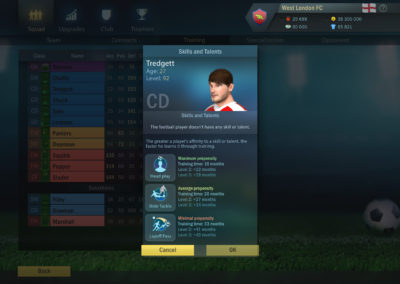 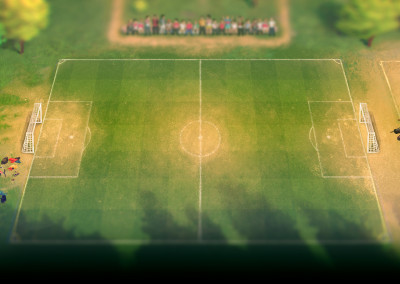 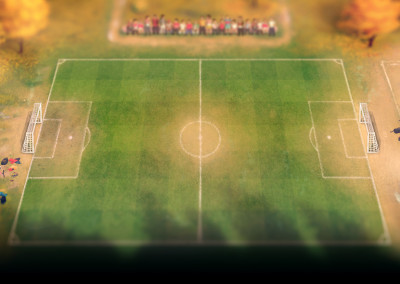 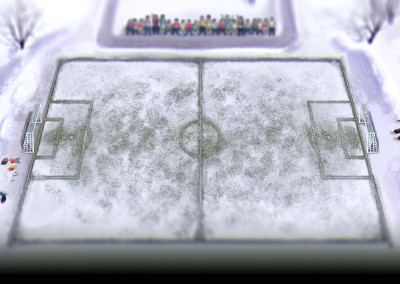 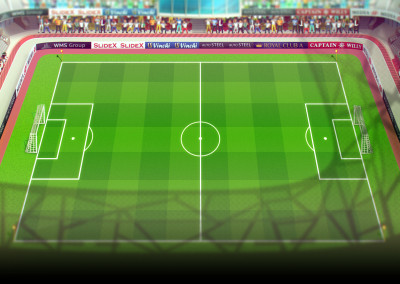 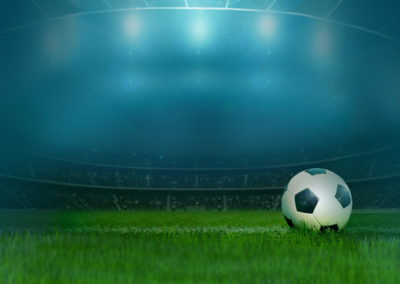 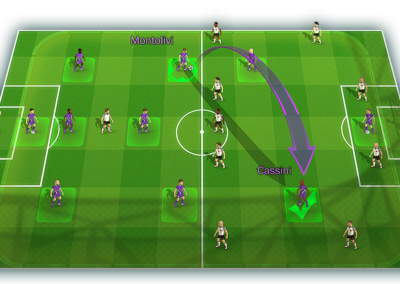 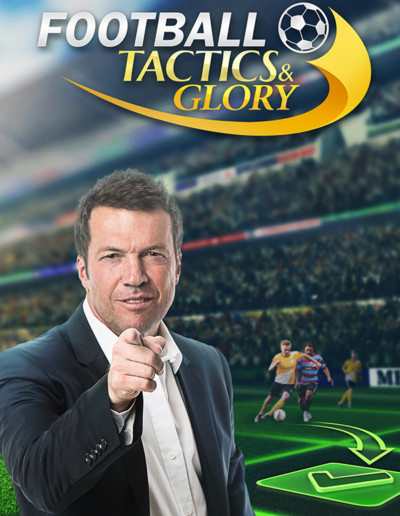 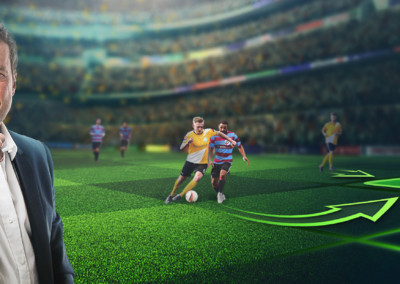 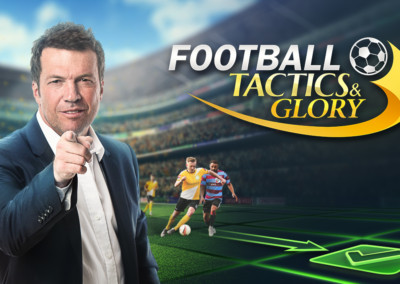